MUFON Georgia announces preliminary results of its investigation into the Augusta UFO sighting of 16 October 2015.

After six days of careful investigation, MUFON Georgia has today confirmed the cause of multiple lights seen in the skies above Augusta. On the evening of the 16th, Team AeroDynamix, a solo and formation aviation team, operated a flight of RV-8 light aircraft in preparation for a performance that weekend at the Boshears Skyfest.

Beginning at dusk, the team flew in precision formation over portions of metro Augusta located to the north of the airport at Daniel Field and landed safely after dark. 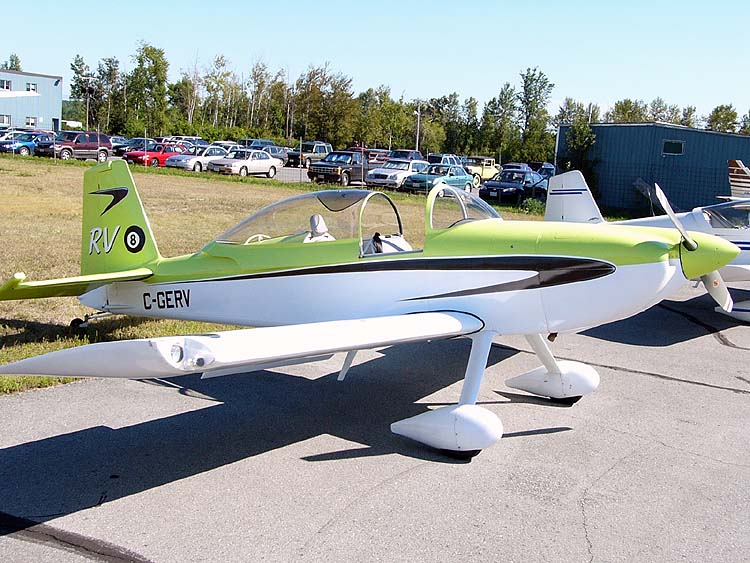 A Van’s Aircraft RV-8 like those flown by Team AeroDynamix.

The team’s activities that night were confirmed by both the secretary of Boshears as well as by the founder and flight lead of Team AeroDynamix. Both were given access to witness-recorded videos.

According to their website, Team AeroDynamix provides an exciting and memorable performance that combines precision solo and formation flying, and they also offer a spectacular night show.

The team’s precision was on clear display that Friday evening, with many witnesses certain that a large “body” or “craft” was behind the lights. These reports came across well in the videos, although careful study found some indications that individual lights changed position very slightly with respect to the overall shape. These changes were not due to a shift in viewing angle and would not be consistent with a solid object.

I’m quite proud of the MUFON Georgia team. This is exactly the sort of work we should be doing. Members of the community saw something unusual in the sky and turned to us for answers. Our team got to work and, through diligence and adherence to scientific principles, ultimately found those answers.

While we can’t explain all sightings, the small proportion of sightings that withstand careful investigation only carry weight if we work hard to investigate the reports and find the solutions.

MUFON Georgia has concluded that its analysis of all available evidence is consistent with the explanation being a flight of light aircraft being widely observed by the public, and thus responsible for the Augusta UFO sighting. Accordingly, this sighting is being classified as an IFO: man-make object or vehicle, Identified Flying Object.

This site uses Akismet to reduce spam. Learn how your comment data is processed.